Today, the pier is heavily used by anglers but the amenities that could make the pier something special are still lacking.

Another San Pedro fishing pier was once located at White Point, just a few miles around the bend from Cabrillo Beach. Enshrined as a park in 1997, the White Point/Royal Palms Shoreline Complex shows little of what once was a busy Japanese-American spa and fishing area.

Around 1898, twelve young Japanese-American fishermen discovered an abundance of lobster and abalone on the nearby reef. Ramón Sepúlveda built housing for them on the shore, and they soon were harvesting two tons of abalone a day. However, in 1906, with stocks being rapidly depleted, the state legislature restricted the take and the operation ended.

Soon after, in 1910, Tojuro Tagami and his brother Tamiji decided to build a resort around the hot water springs in the area, springs that Tojuro had found to be beneficial for his arthritis. They dug out the sulfur hot spring and built roads, a bathhouse, saltwater swimming pool, hotel, restaurant, guest cabins (originally used by abalone fishermen)—and a fishing pier. It was reported that the “Spanish mackerel, bass and jacksmelt were plentiful.” Eventually boats would haul anglers out to two offshore fishing barges.

The White Point Hot Spring Hotel and spa were popular in the 1920s and early ’30s, but suffered after the Long Beach earthquake of 1933 closed the vent from which the hot sulfur water was pumped to the baths. The lean years of the Great Depression itself also hurt business at the hotel but the final blow was World War II. Executive Order 9066 soon called for the removal of all Japanese-Americans from the West Coast and the Tagami’s were ordered to leave. The Army took over the resort and the spa was demolished. The shoreline as well as the hillside above was soon equipped with machine guns awaiting a Japanese attack on California. The attack never came. After World War II, Nike missiles were placed in the area to fend off an attack from the commies. Again, the attack never came. In time 38 acres were turned over to the County of Los Angeles and a park, minus machine guns and Nike missiles, was built. Unfortunately the pier, located in what became known as “Issei Cove,” is long gone and today just history.

The park and pier are named in honor of Juan Rodriguez Cabrillo, the Portuguese navigator who, in 1542, was the first to sail up the coast of California and discovered the bay (which he called the Bay of Smokes). 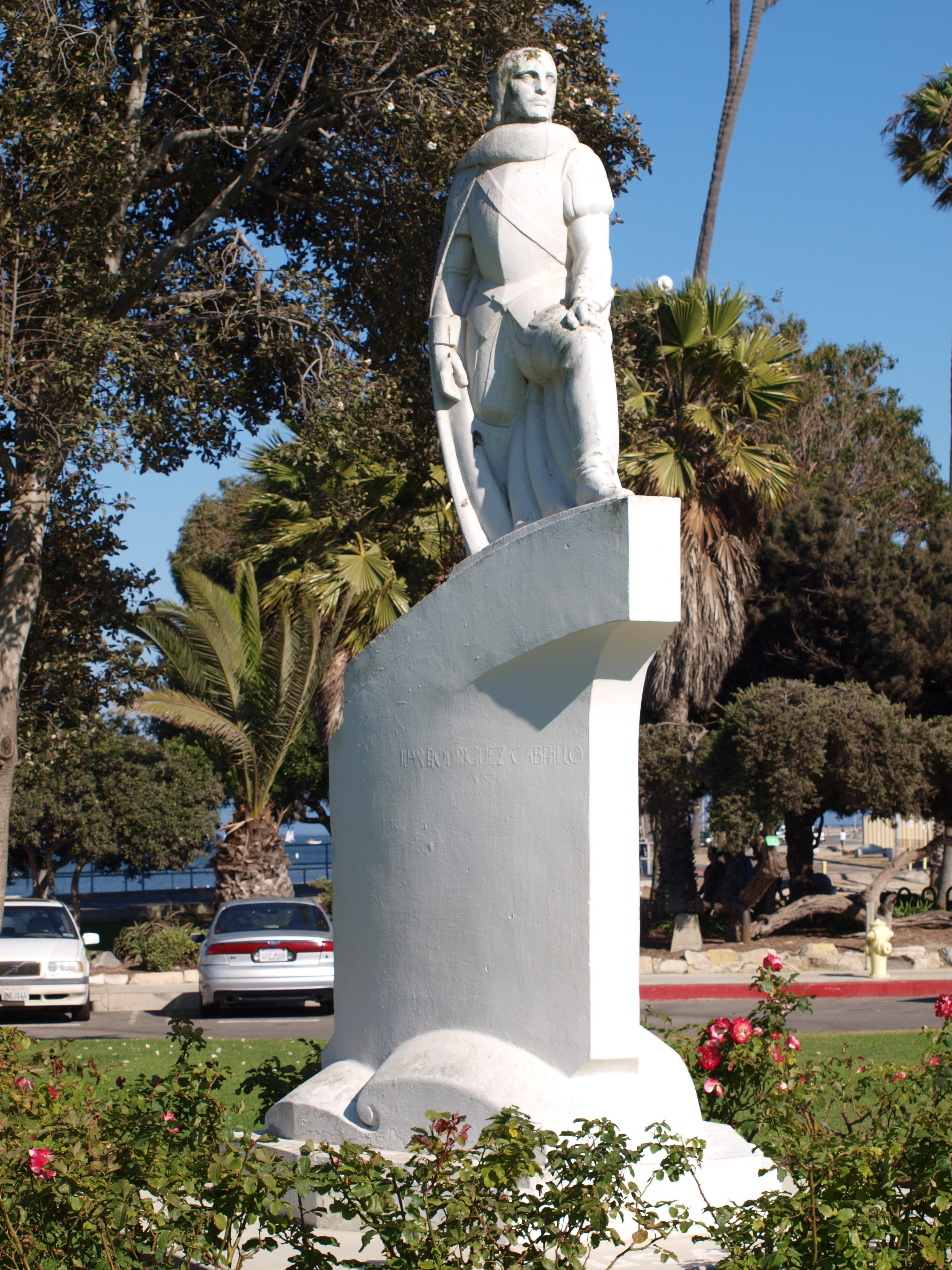 Facilities: The pier has only a few facilities—a few benches and fish cleaning sinks but no lights. There are portable restrooms found near the front of the pier. Parking is $1.00 an hour with a maximum of $9.00.

Handicapped Facilities: There is handicapped parking but no restrooms. The pier’s surface is cement and the rail height is 44 inches. Posted for handicapped.

How To Get There: Take the Harbor Freeway (I-110) south; it will turn into Gaffey St. Follow it to 22nd Street and turn left. Follow 22nd St. to Pacific Ave. and turn right. Follow Pacific Ave. to 36th Street and the entrance to Cabrillo Park.