August 9-14 on The Central Coast

#1
Some random thoughts on the three trips:
I fished from low tide to high tide or high tide to low tide depending on the day. Water conditions were better in August than they were in July. Calmer water but still a lot of wind to deal with in the early afternoon. Also, there is still a lot of kelp that hasn’t died back yet.

Of course, the bigger fish were caught in deeper water (normal) but surprisingly, I did well fishing in closer at high tide. Normally, I cast out as far as I can, but I had a backlash or two that only went half way out and I got bit on both of those casts.

The best cab bite was just after low tide, just when the tide started coming back in. The cabs bit on squid and the rockfish bit best on smelt.

Also, I caught several fish casting in close, right into the kelp, hoping I could get the fish out if I caught one in the kelp. Also, when I was fishing in closer, I let the fish bite more because I knew I would be pulling him out through the kelp. Only one fish I let bite too long and he dropped the bait. 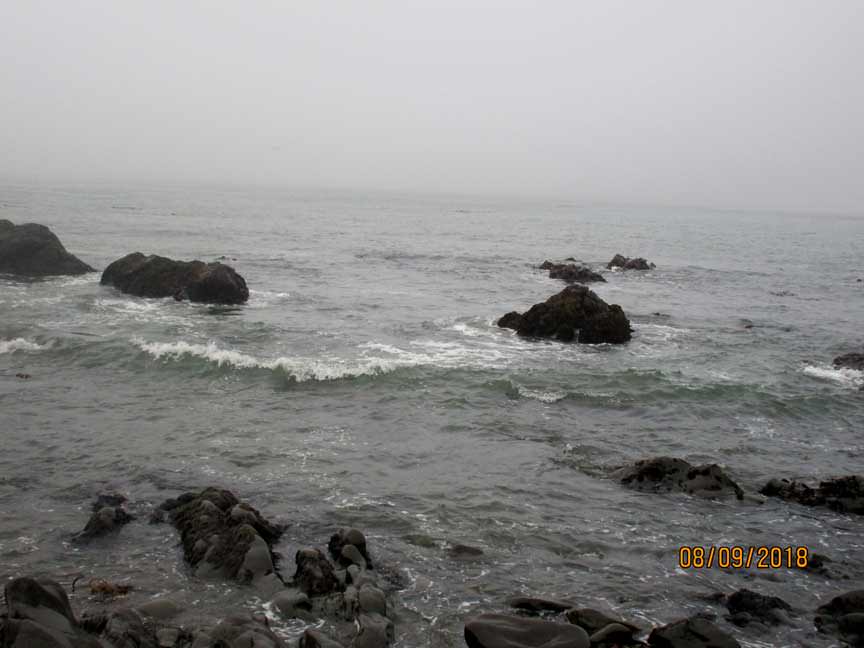 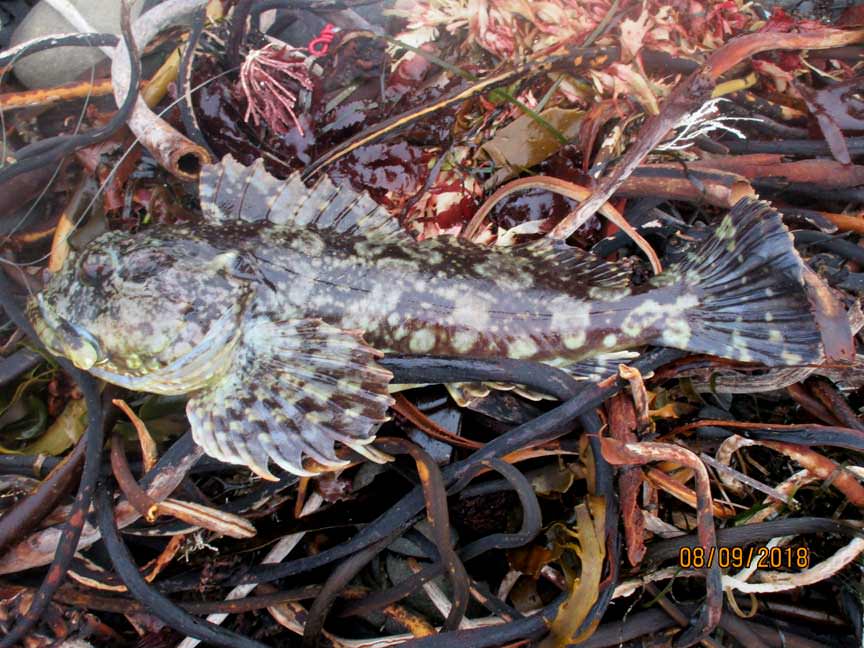 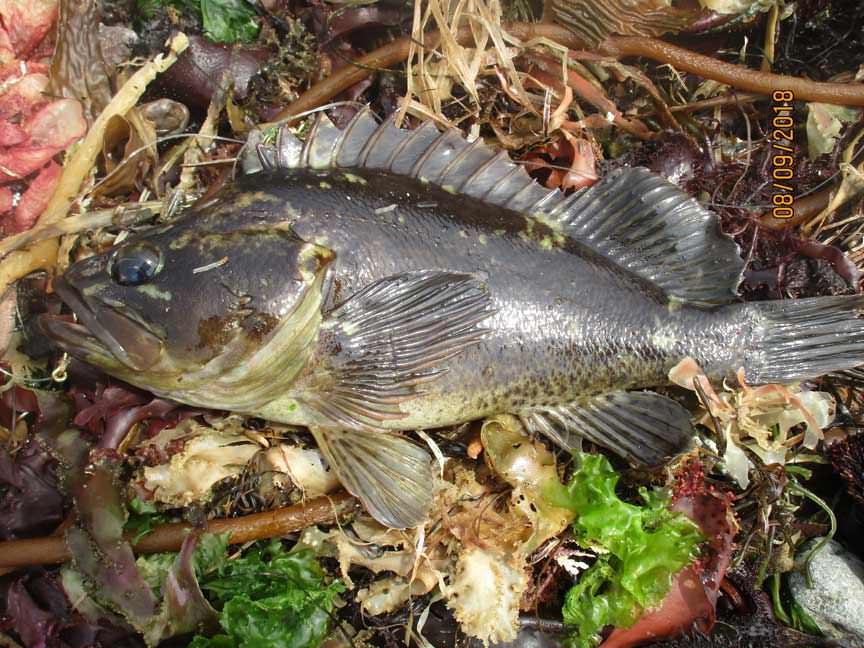 August 10:
Had some bait left over from the day before, so I decided to try some spots I haven’t fished for awhile. I remembered why I quit fishing these spots - only one cab after fishing all day. 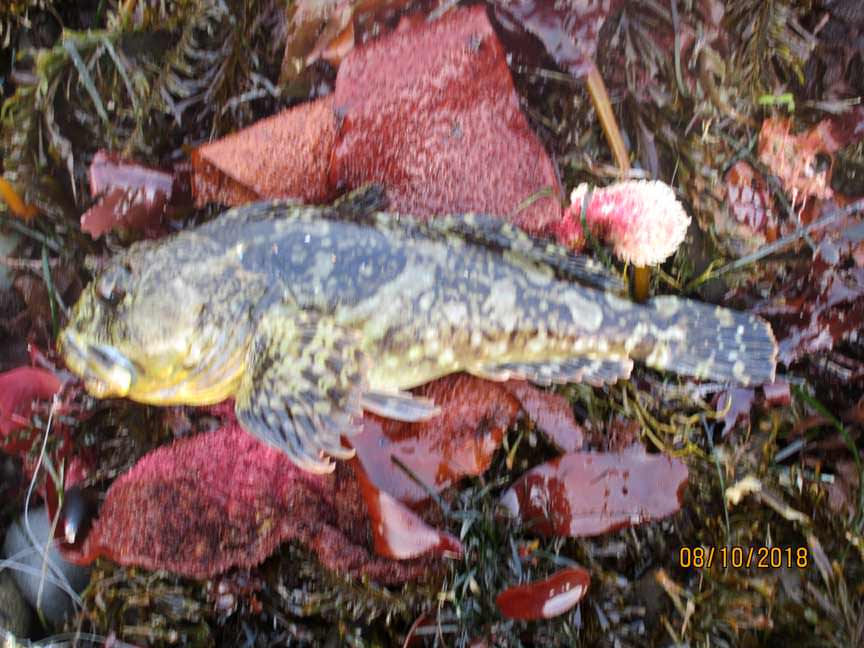 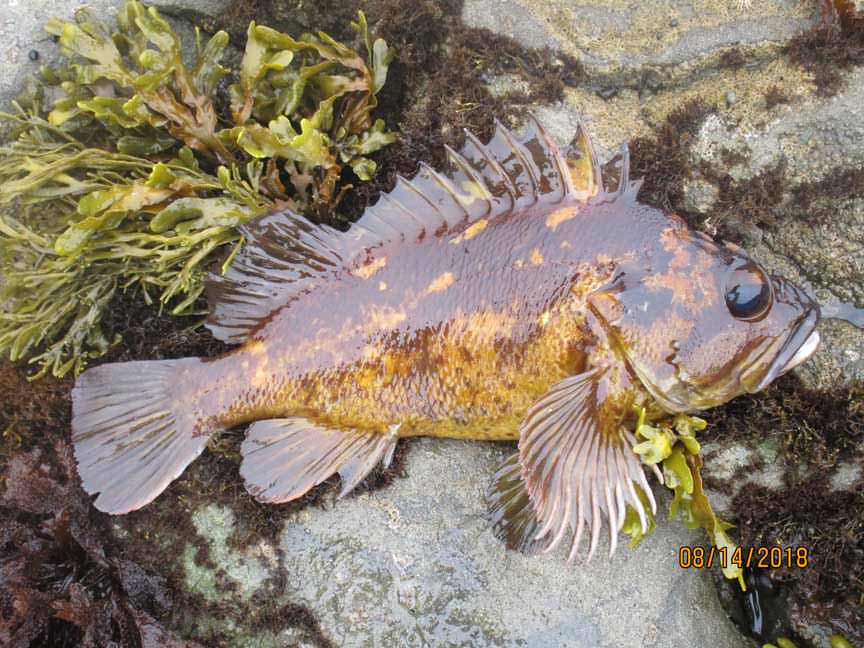 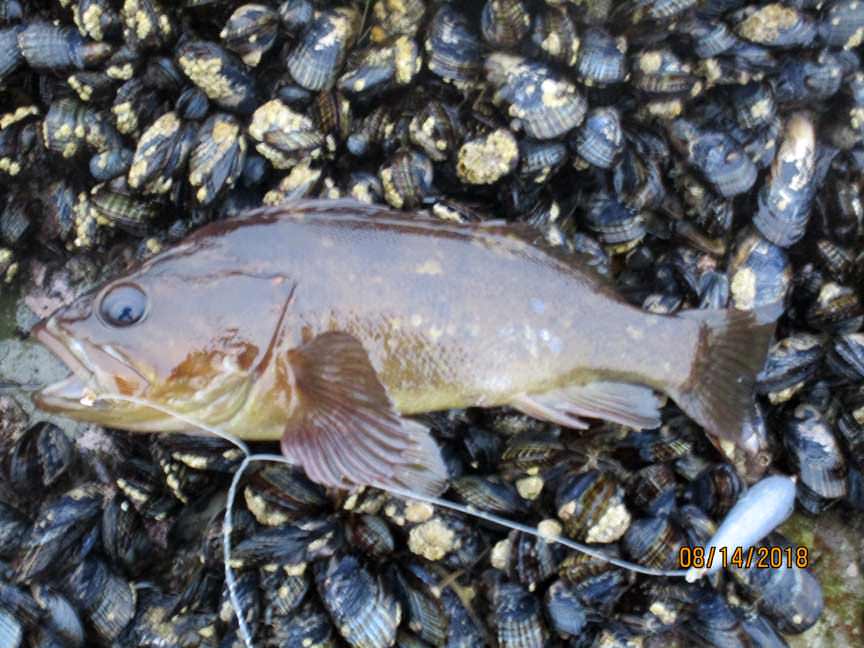 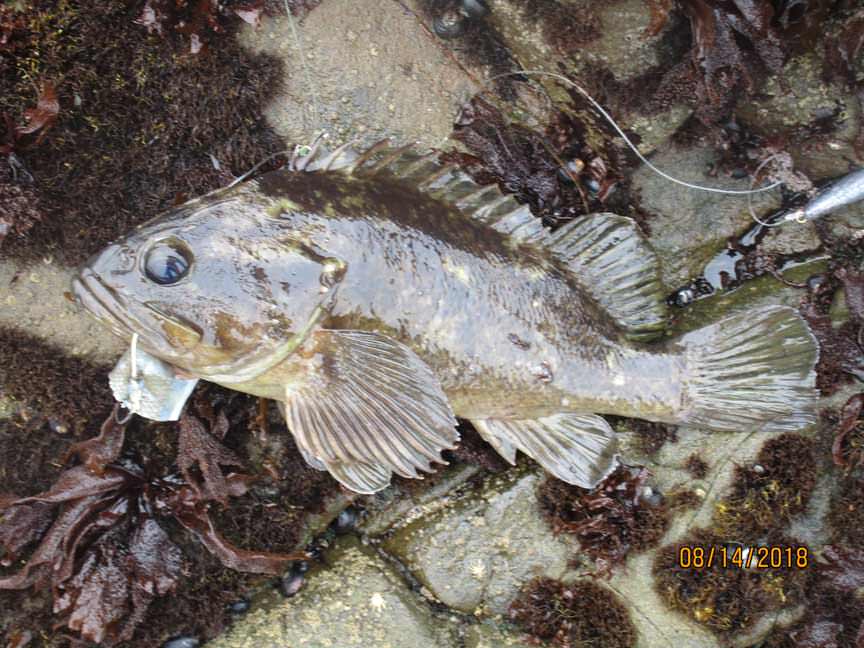 Another legal cab. I’ve caught more cabs this summer than I have in the past. 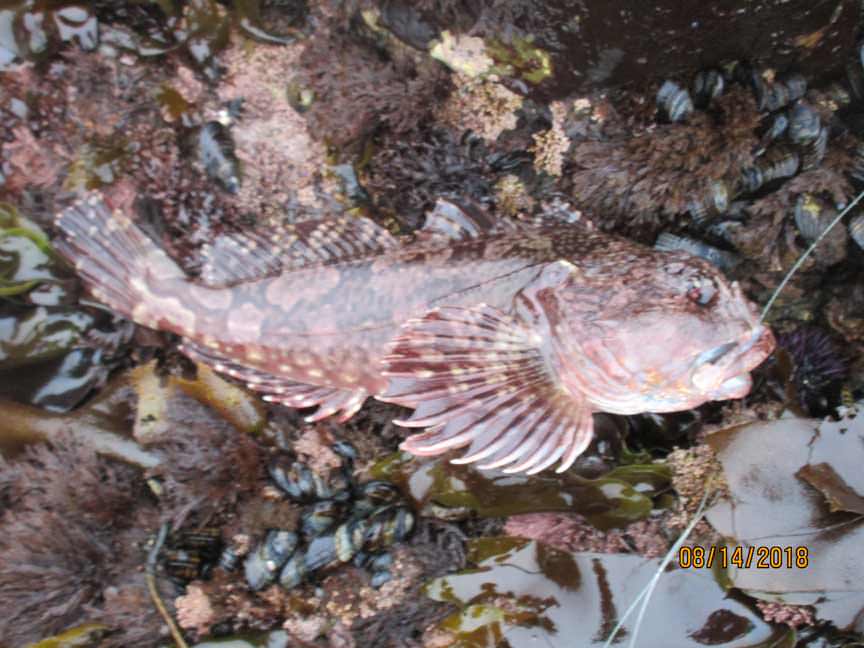 Interesting fishing on the Central Coast.

#3
Nice job battling that kelp - it seems like you've got good technique for dealing with it.