January 2021 on the Central Coast

#1
Here’s one for a rainy day. Late as always.
Fishing has just been plain slow. January was no exception. Four weeks but I only got three trips in because of the big rain at the end of the month.

First trip of the month, I did catch a nice cab - but that was it. 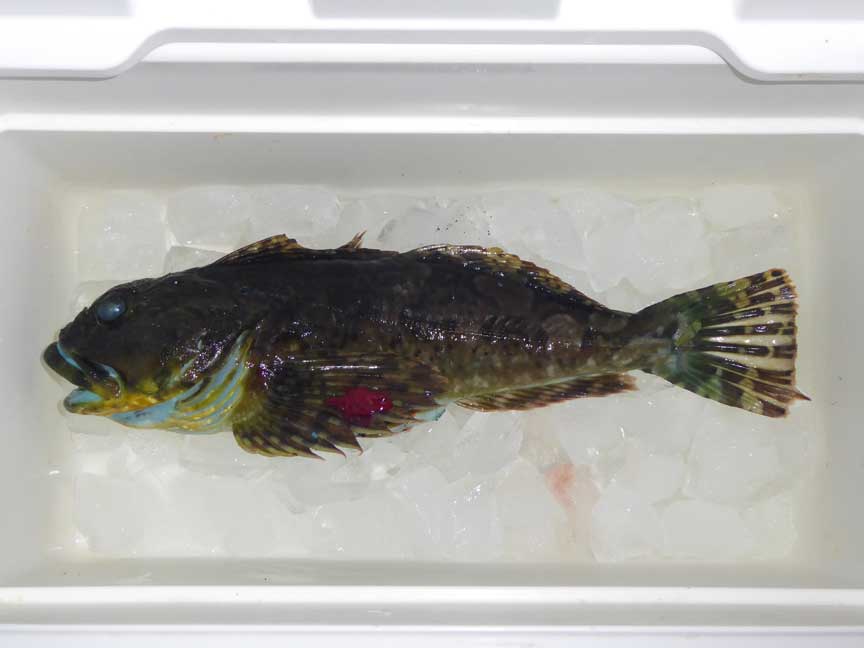 The fish became Mexican fish and chips. This was the first time in a long time that we were able to get my fish cooked up at our favorite Mexican restaurant. Sat outside on the patio. A bit cool in January but it was well worth it. 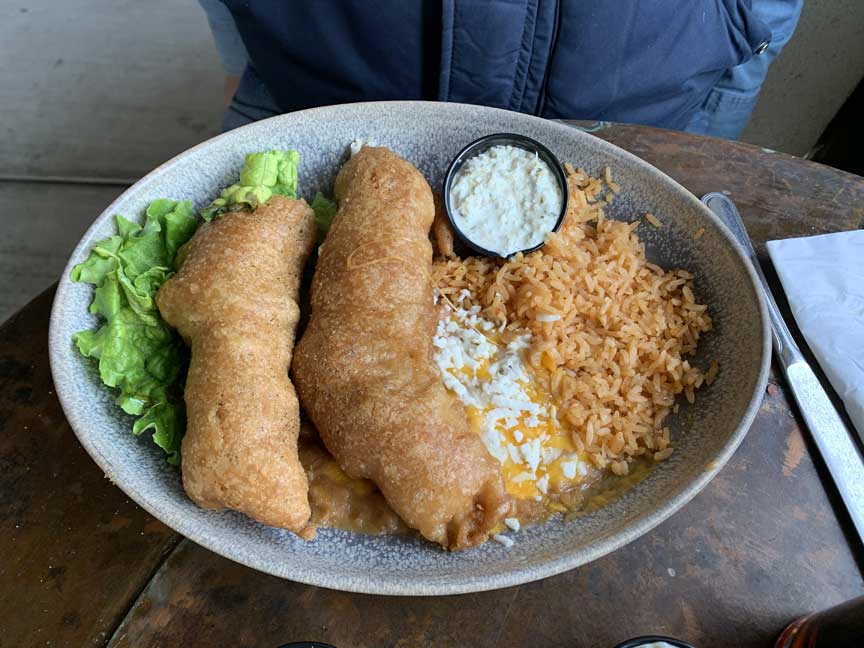 Second trip was a repeat of the first: One bite all day and one nice cab. I tried two different baits, but the fish just weren’t around. 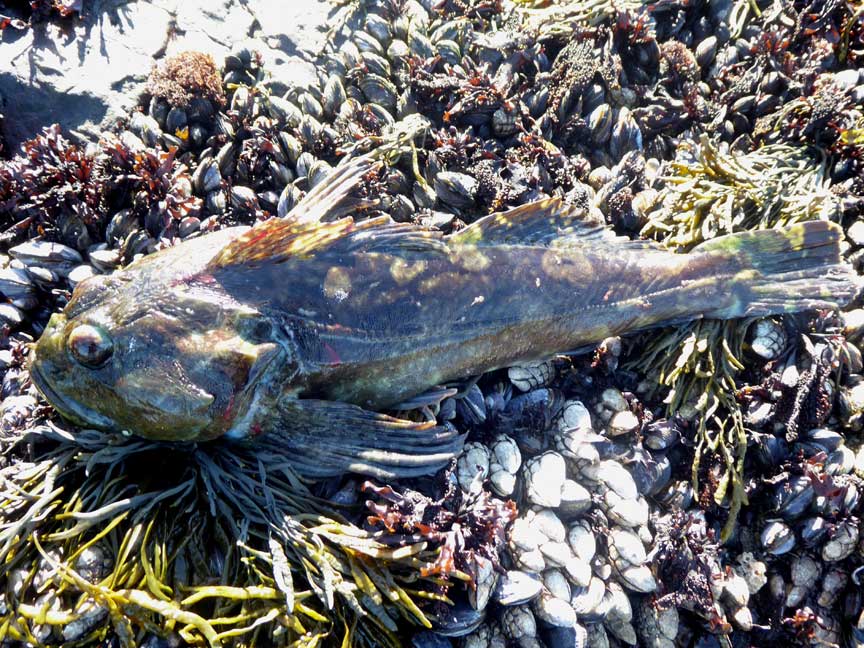 This cab became fishcakes, one of the preps I prefer with a cabezon. 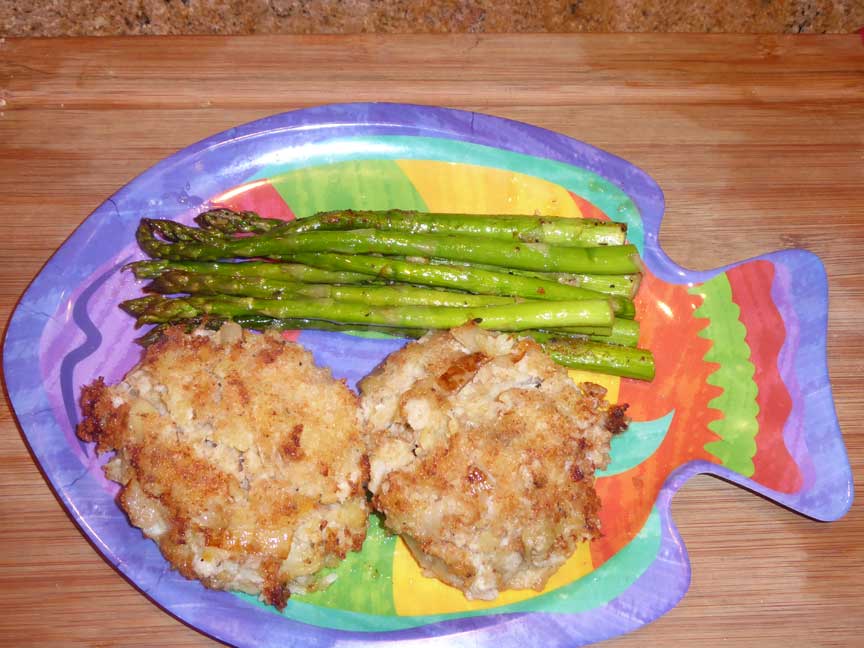 The last trip of the month produced a surprise.The big surprise was two bites and two fish. And my ‘once a year’ greenling. Don’t catch greenling in this area very often. 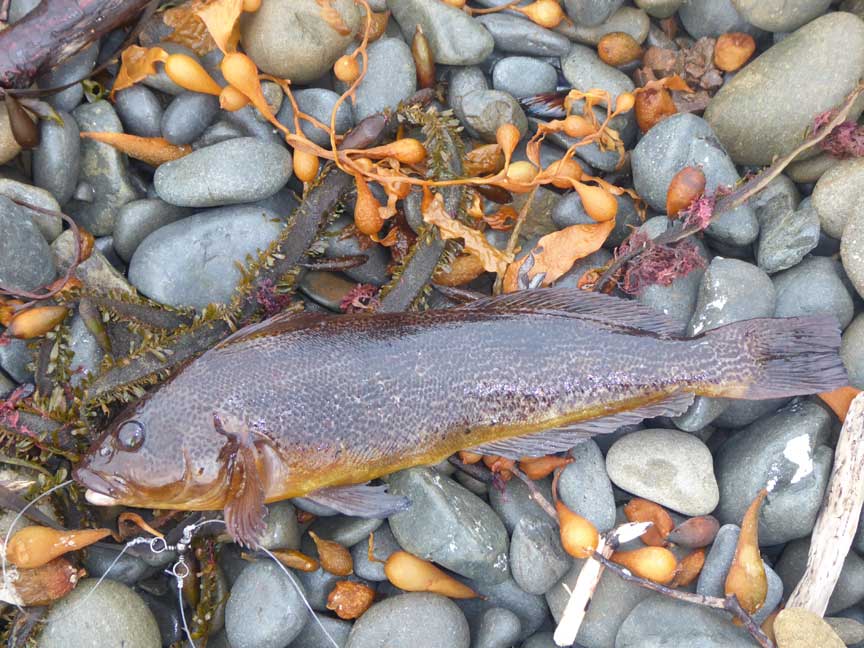 Second fish was a nice black and yellow. 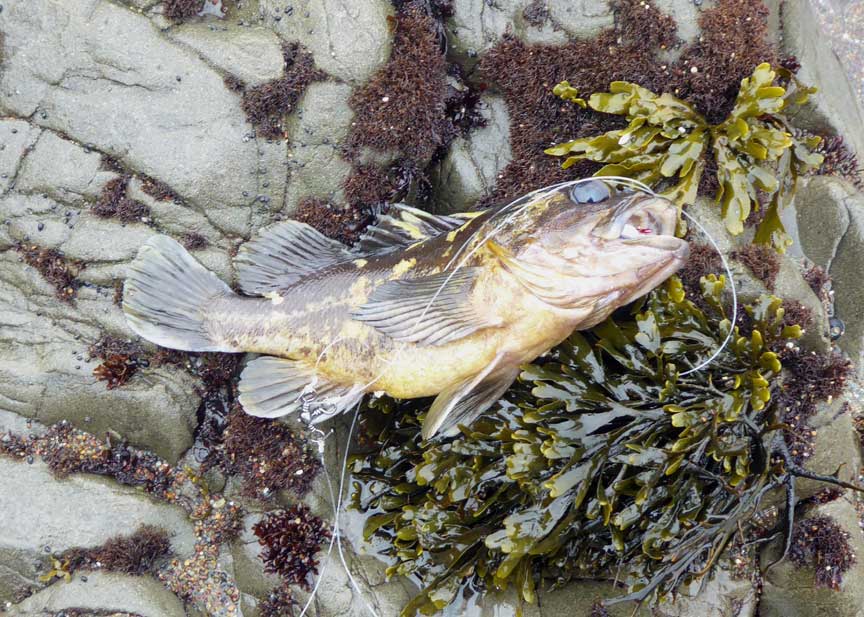 Winter fishing on the Central Coast is challenging - lots of wind, rough water.