#1
Random thoughts:
I’m still fighting with my new camera, trying to get the dates on the pictures - shouldn’t be so complicated. Anyway.... here’s a backlog of pictures from the end of February and into March. With everybody spending so much time at home, I thought you might like something else to look at even though the trips are pretty far back.

Nothing new in this report expect for the fish. I am using the same rod and reel, same tackle and same bait and going to the same places. The biggest issue has been trying to get out of the wind - nearly impossible this time of year.

Had some surprises on some of my trips: some rain and the big surprise, a ling cod.

All fish were caught on frozen smelt or frozen squid. 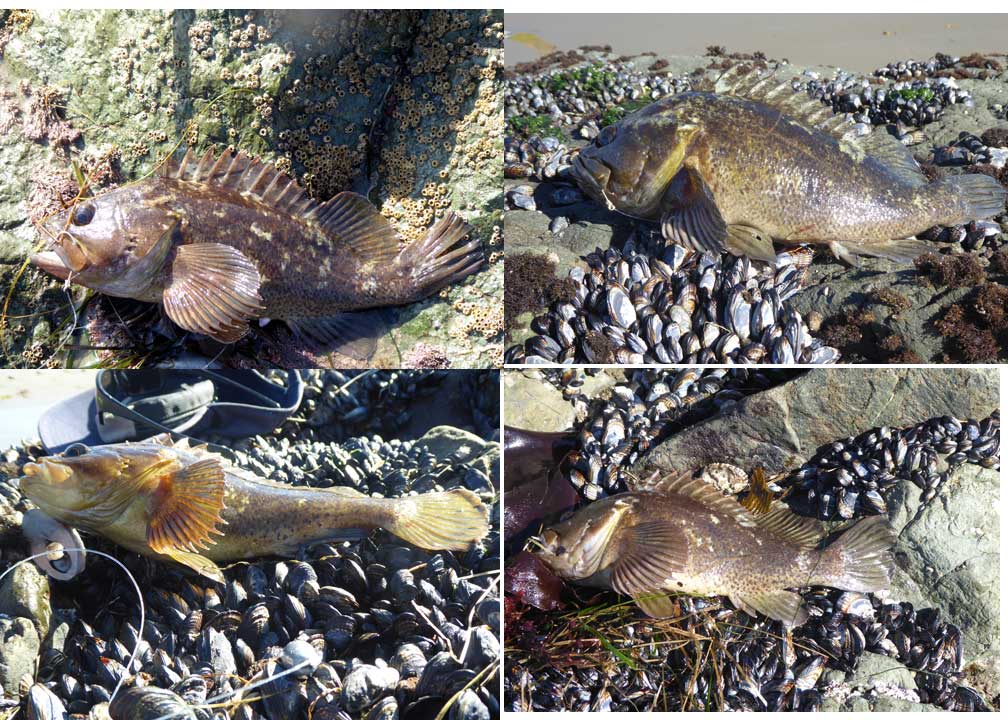 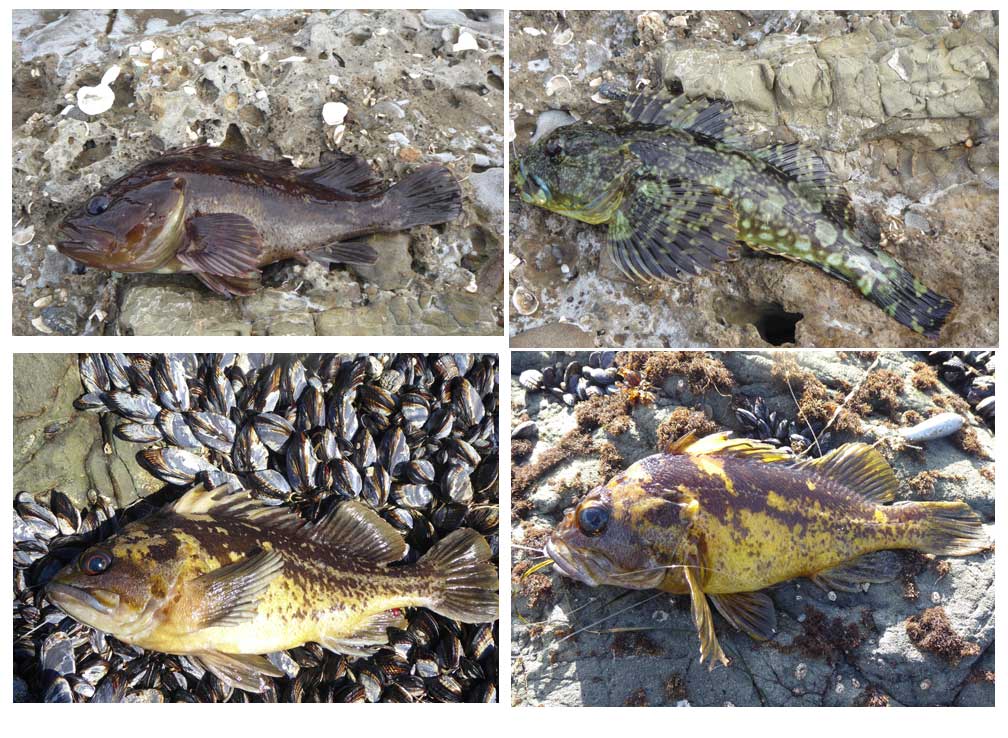 Caught three nice cabezon on one trip. I finally starting fishing more with squid. Cabs like squid. Nice to see the cabs biting. Left the camera in the truck. 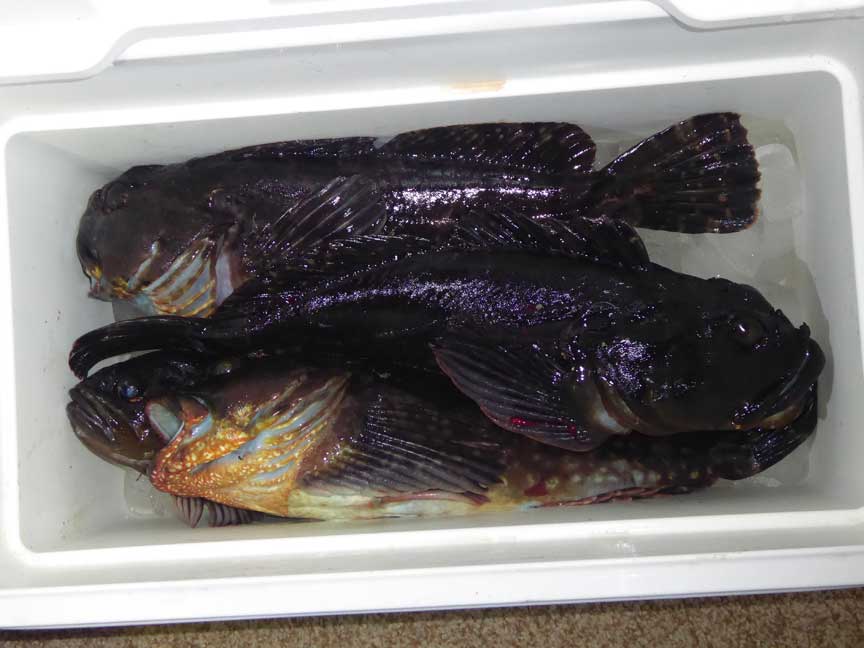 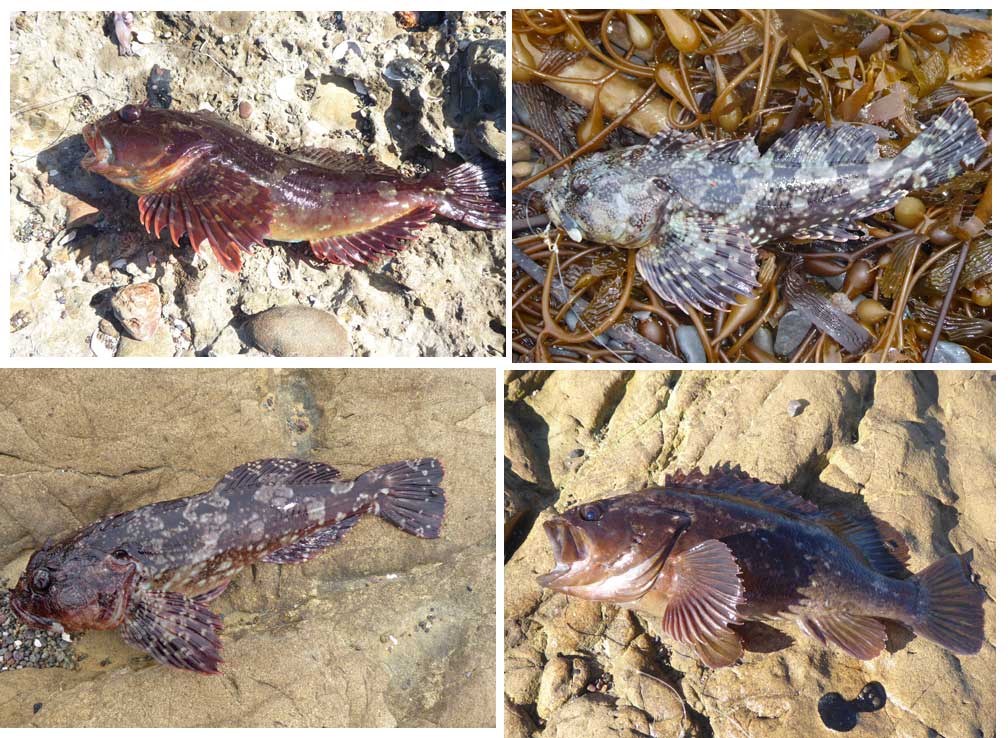 This legal ling was a the surprise, especially in shallow water and almost at low tide. Catching a ling is probably the biggest challenge fishing from the rocks in this area. 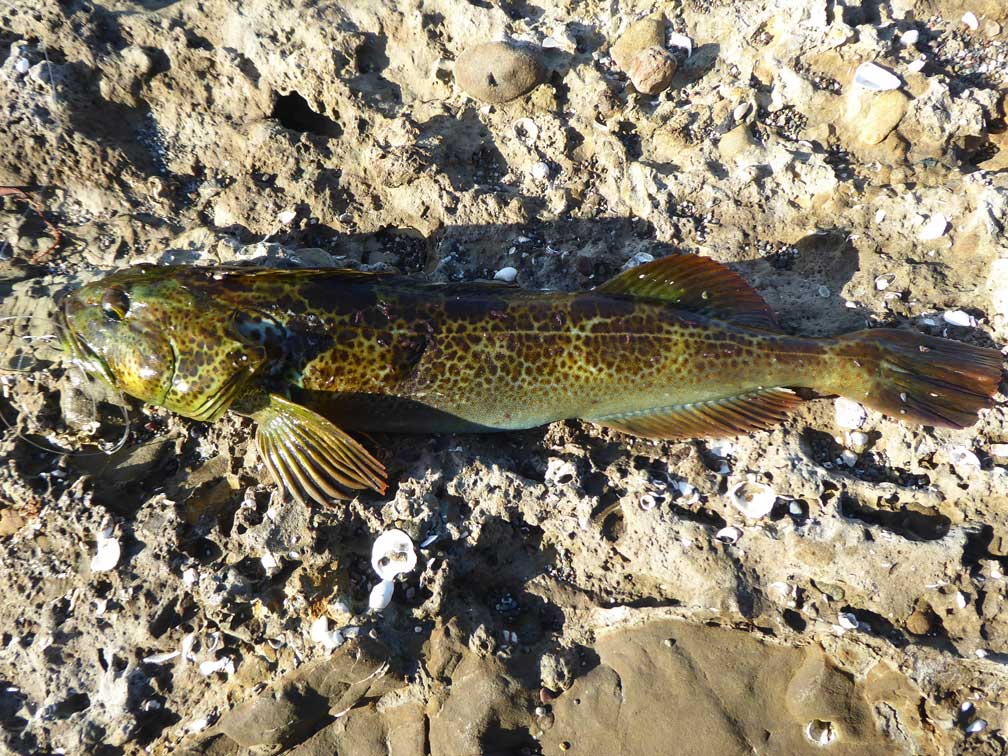 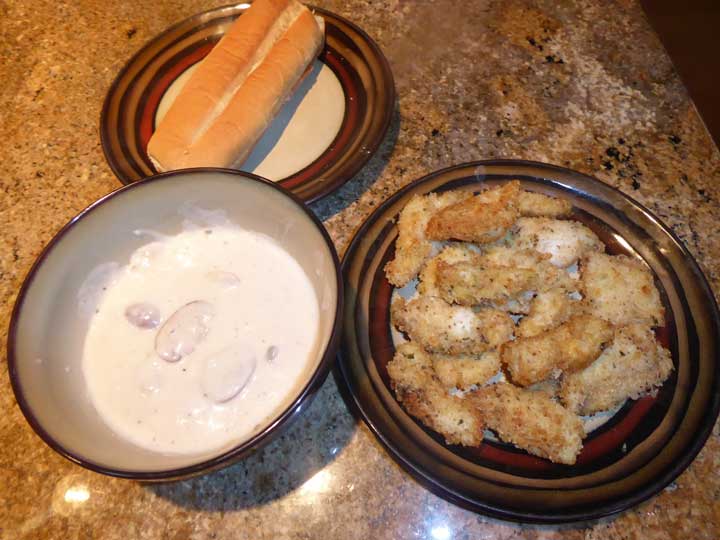 Pan seared some of the ling with an orange marmelade glaze. Also made some fish po’boys, always good.