#1
Late report as usual, it’s getting to be a habit.
Fishing has been inconsistent this fall. I caught a couple of fish on the first cast and a couple of fish on the last cast (finally got the second fish and quit). I want to only catch enough fish in a week for four meals (two for the wife and two for myself) - sometimes that’s two fish, sometimes I need four. Water has been rough and the wind still blows. The kelp was piled high on some of the beaches. There was nothing unusual on these trips, just keep casting until I get enough fish for dinner, if I’m lucky. Though, there seems to be a better grade of fish lately, some nice large fish. 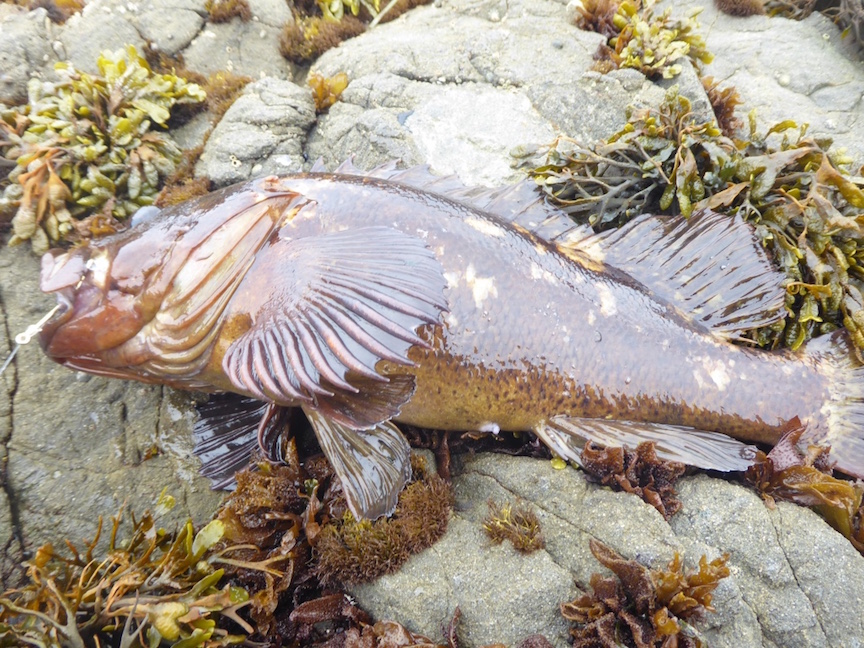 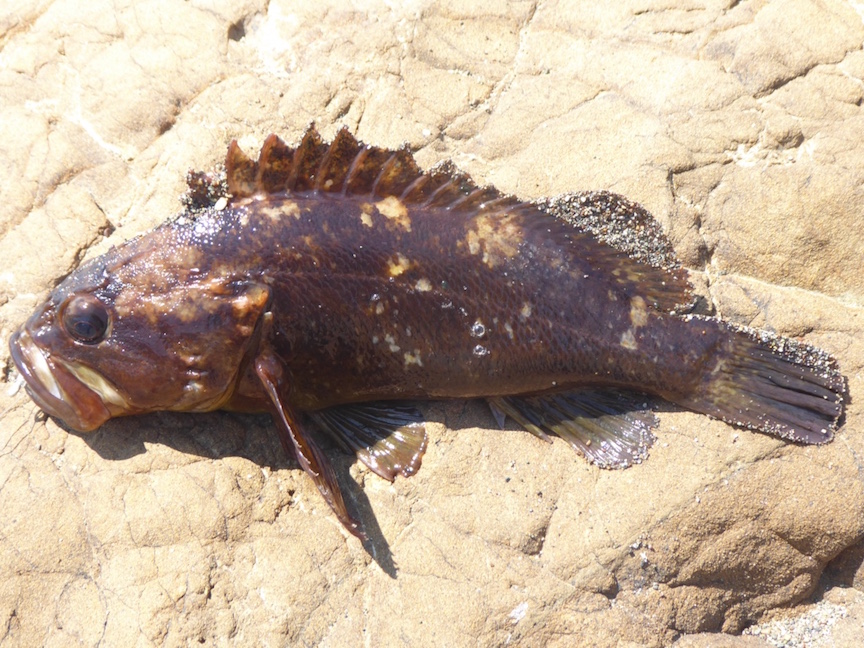 Trip 2 More grassies, but that’s what I want 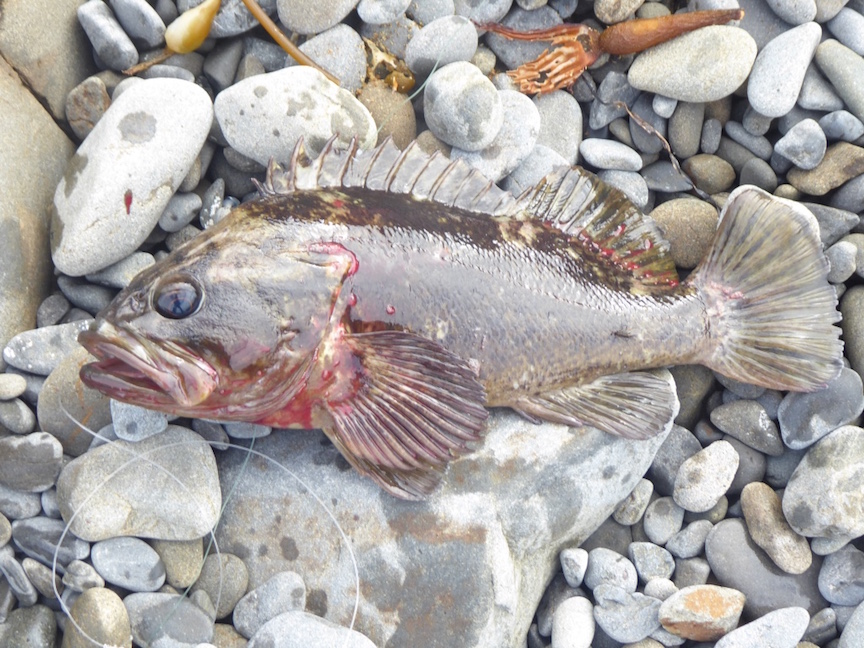 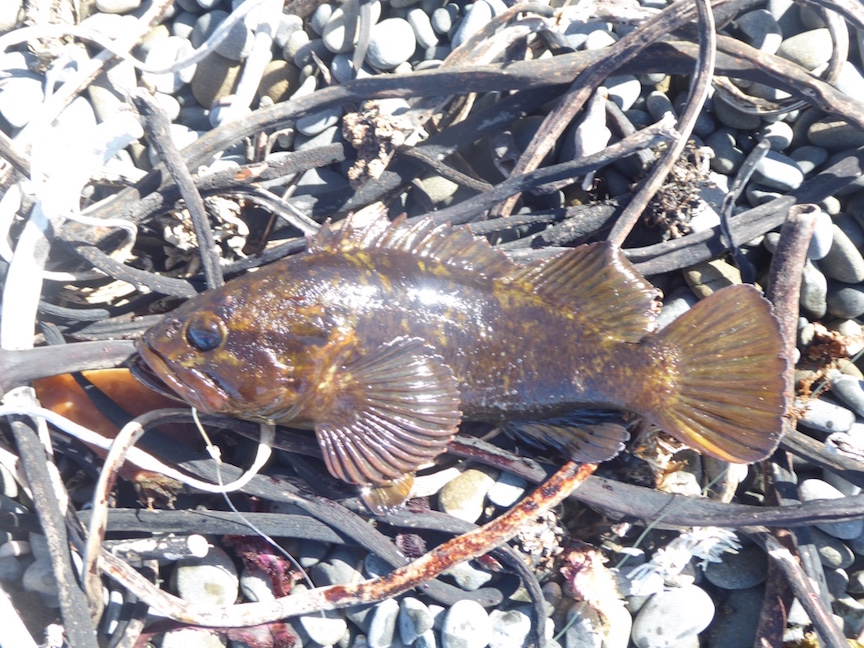 #4
Love those inshore rockfish. Thank you for your post!
M

If he will have us.