#1
Sorry, again, for the late report. Just don’t seem to get to the computer very often so several reports end up as one. But I guess a late repot is better than no report at all. I’m reporting on five trips I took over a month’s time. The water has finally started to calm down a bit which has helped a lot - better fishing and I don’t lose so much gear. The best bites were at low tide or high tide. The fish weren’t active during the periods in- between. Also, the deeper spots started producing some good fish. As usual, all fish were caught on frozen squid or fresh smelt. In fact, all these trips were “as usual” - the same 11ft rod and conventional reel, 30lb test line, same bait and same fishing spots. Also, as usual, I’m in the same area but always moving around and casting to different rocks.
One unusual thing was the only cab I caught. I cast too hard and got a backlash and I was about half-way out so I just left my bait there and would fish that spot. Sometimes you get a little lucky just leaving things alone - superstition, must be a reason my bait landed there. 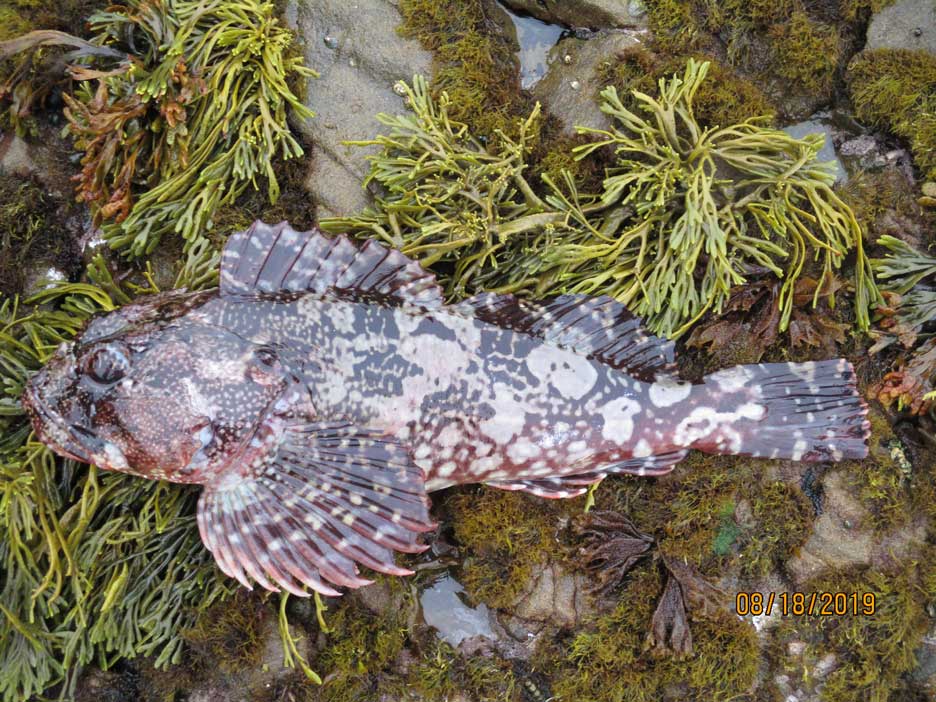 So here are some pictures from my trips. As the month went on, the fish seemed to bite better and they got a little bigger - not a bad thing. 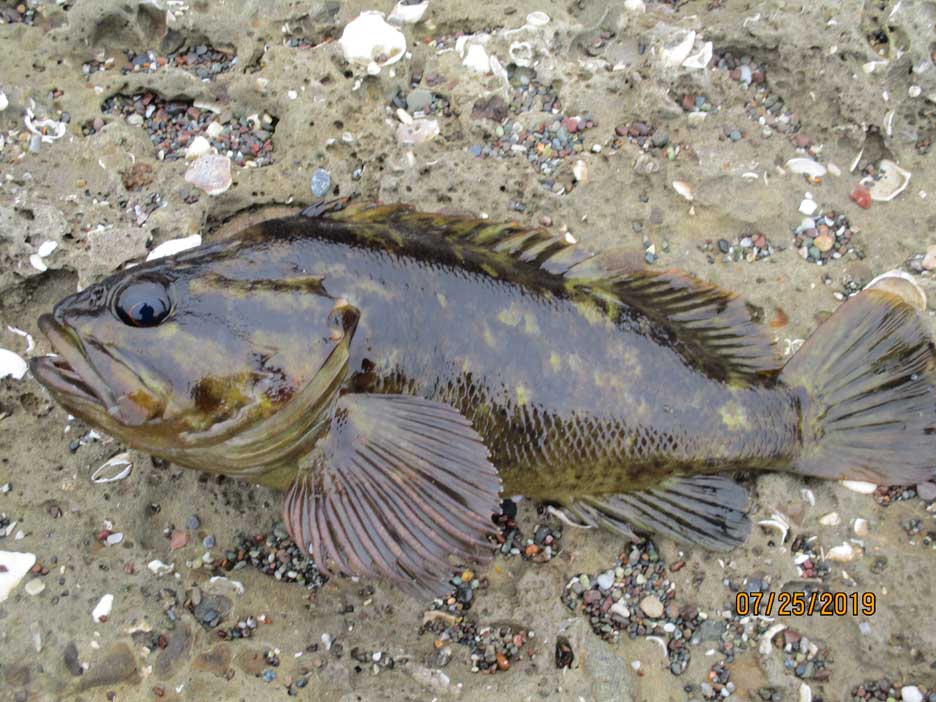 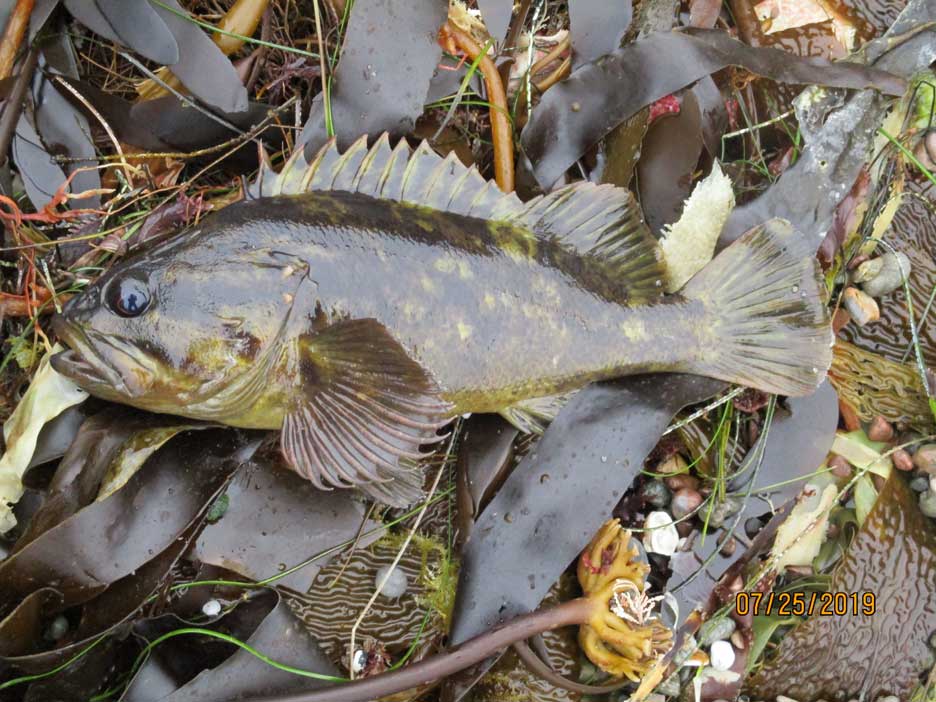 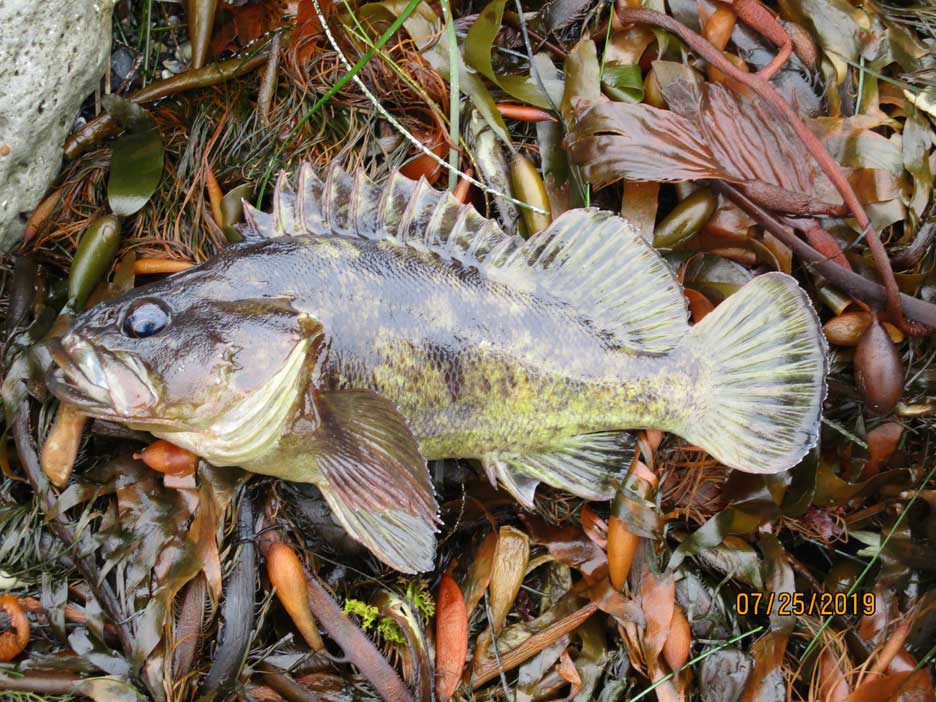 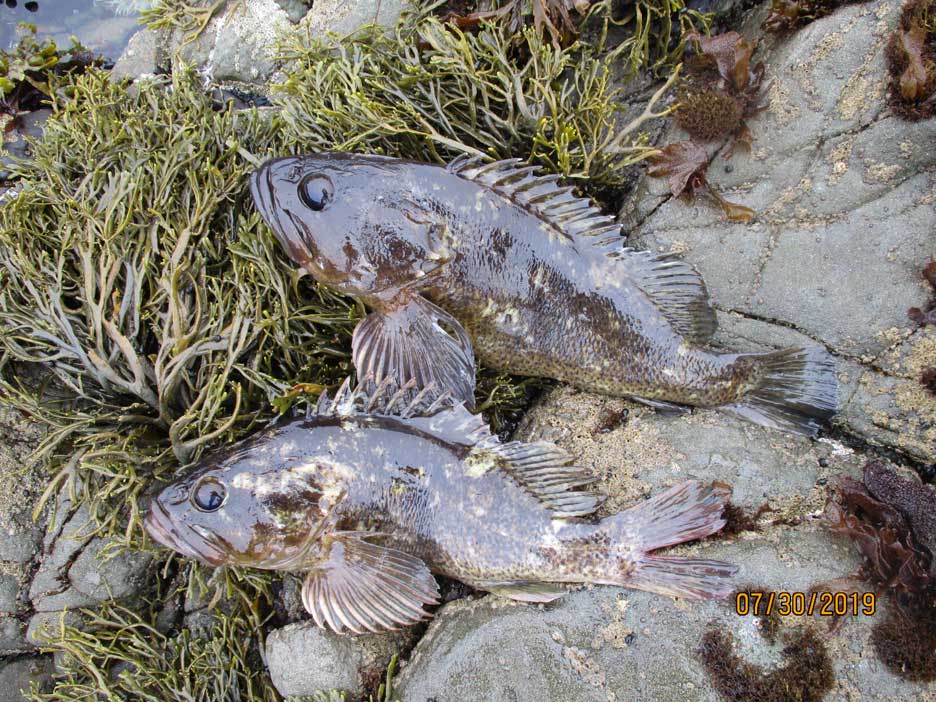 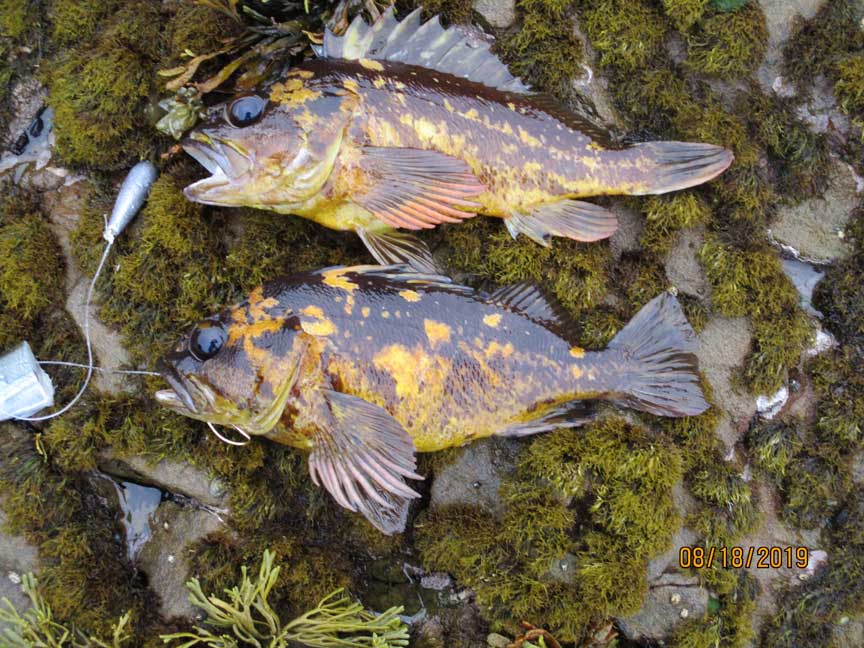 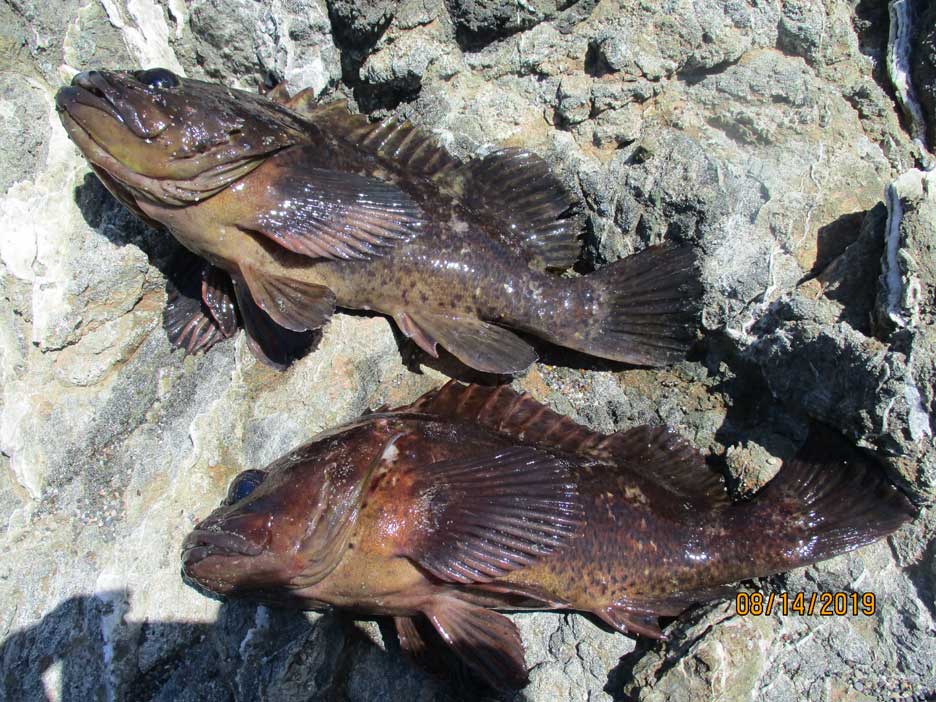 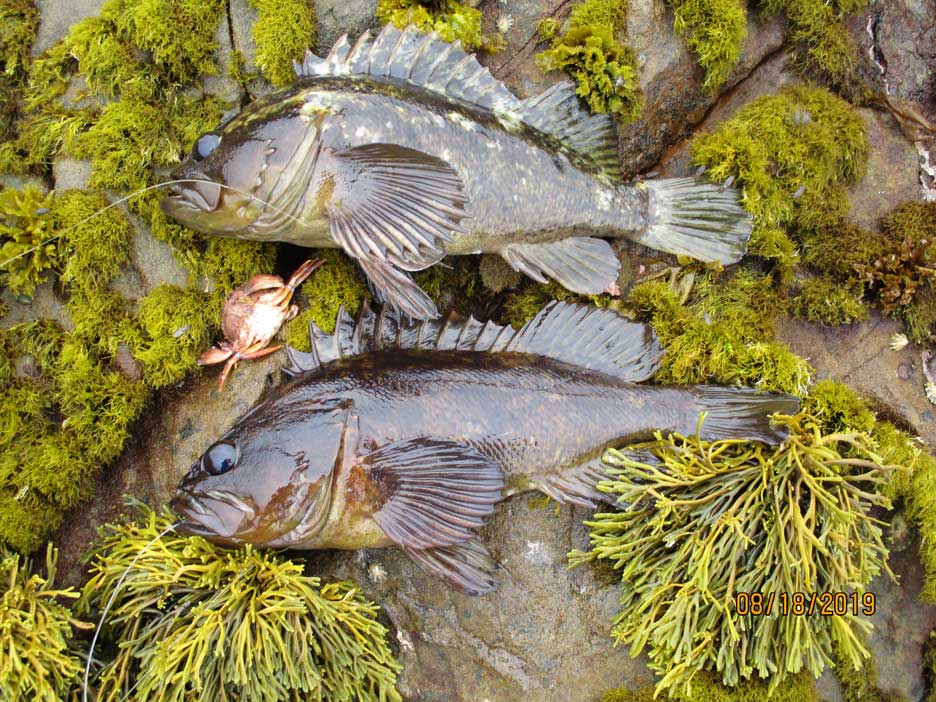 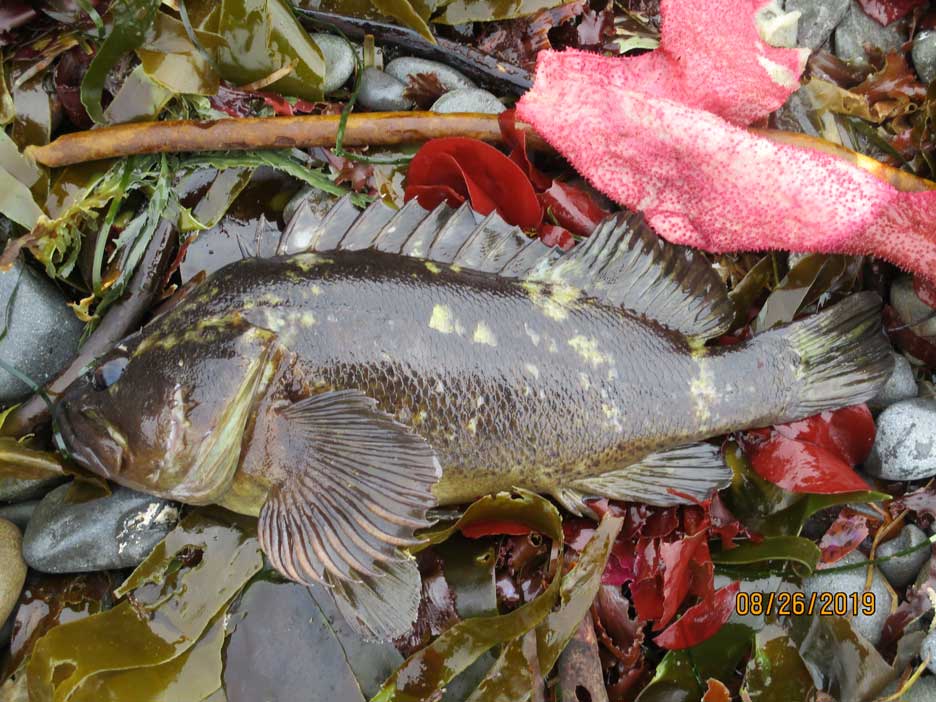 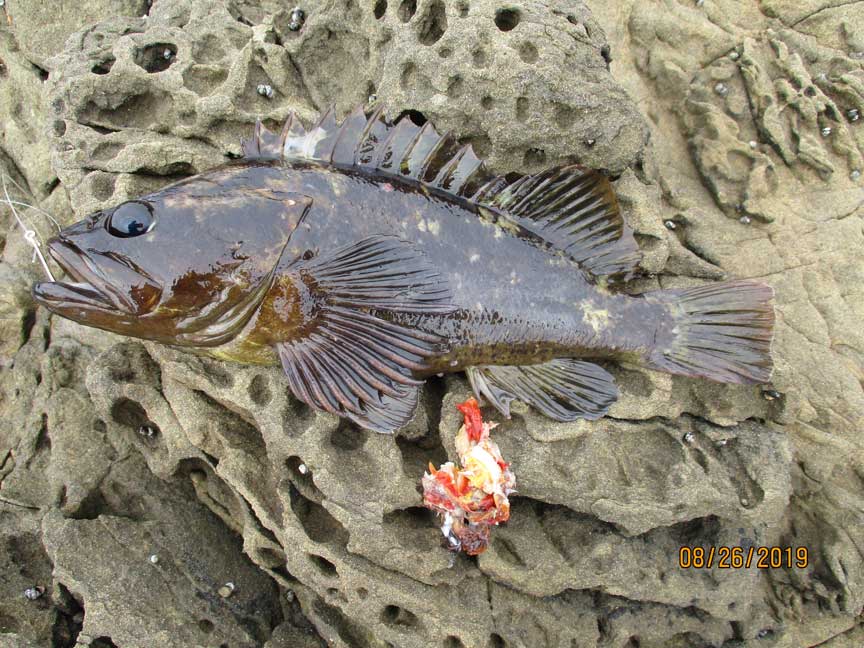 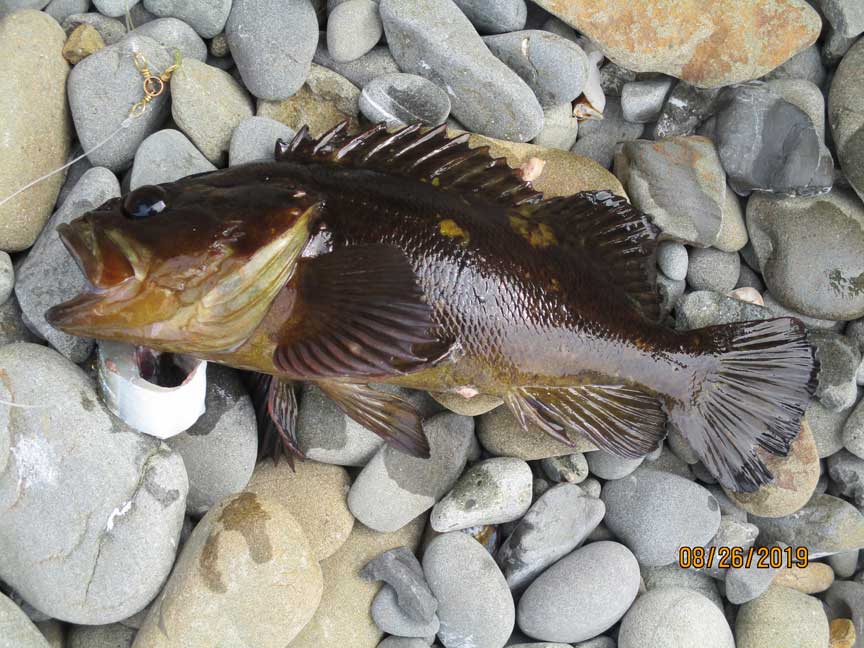 These fish supplied a bunch of fish dinners. Here’s an example - a fish “po’boy” with red beans and rice. 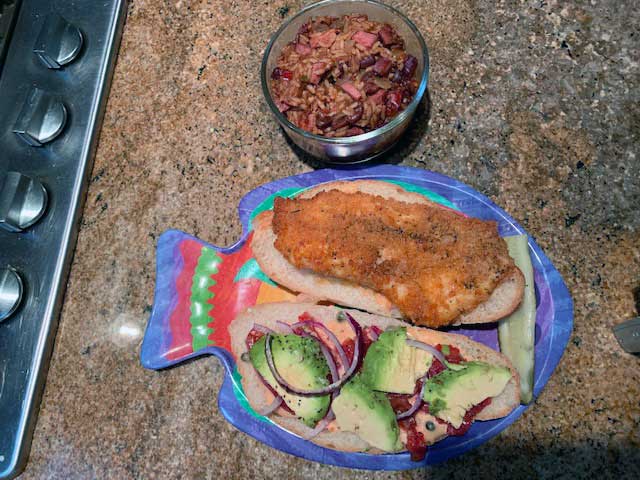 #2
Another wonderful report. I don't fish much anymore, but your photos are almost as good as a trip to the coast!
Last edited: Sep 18, 2019
R

#3
I agree with Fishmom.Thanks for the report.

#4
Always an exceptional report. Always looking forward to the cooked food at the end.
S

#5
Thanks for the report.

#6
Persian proverb says "whenever you catch a fish it is fresh". In this case any fishing report is appreciated.

Yours with great pictures is most appreciated.


As to leave the rig alone; once at the Hermosa pier, I was undoing a backlash. When done and reeled in the line, a 24" horn shark was tangled in the bait (Sabiki) rig.