April on the Central Coast

#1
Another late report as usual. Some random thoughts about fishing this Spring. I was battling the wind and surf the whole month of April. Not many bites, but I did catch some fish. Did manage to catch some fish on every bite that I had. We’ve lived on the Central Coast for the last 16 years and this year has been, by far, the worst water and weather and overall fishing conditions. Some of the days, I fished all morning and into the afternoon for one bite. Usually, when I fish, I use a 3oz sinker but during the last couple of months, I have had to use 4oz and even some 5oz sinkers to hold bottom and they get snagged a lot more. But, anyway, here are the fish I did catch. Fish dinners were sparse this month. 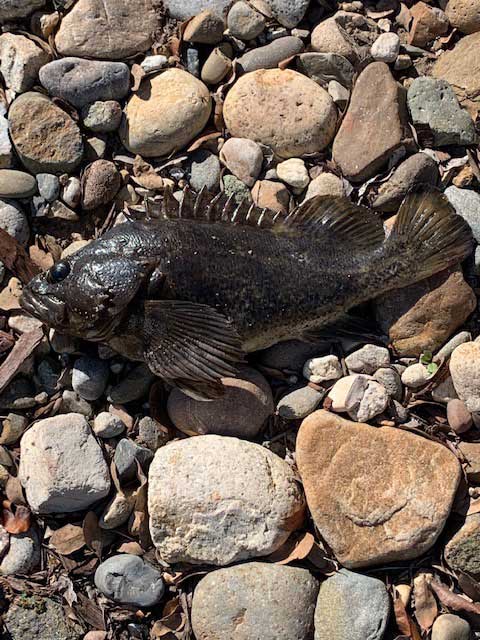 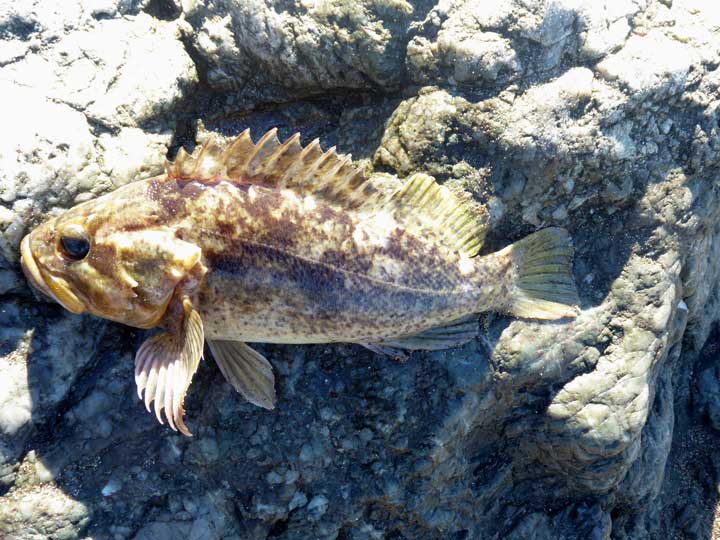 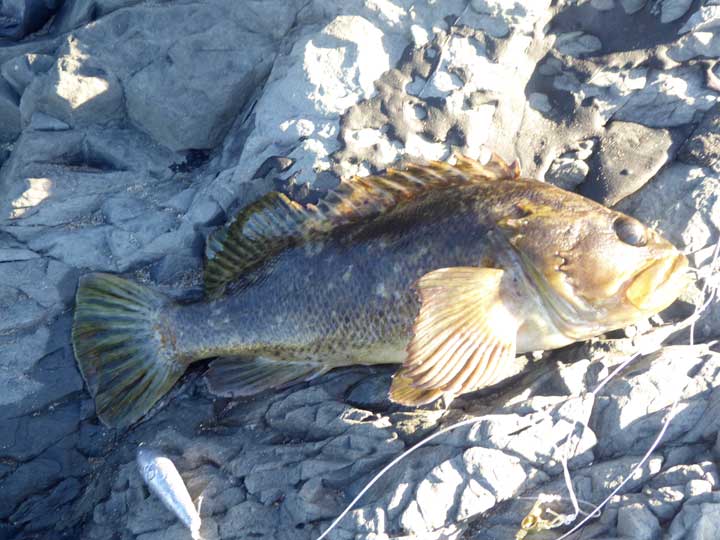 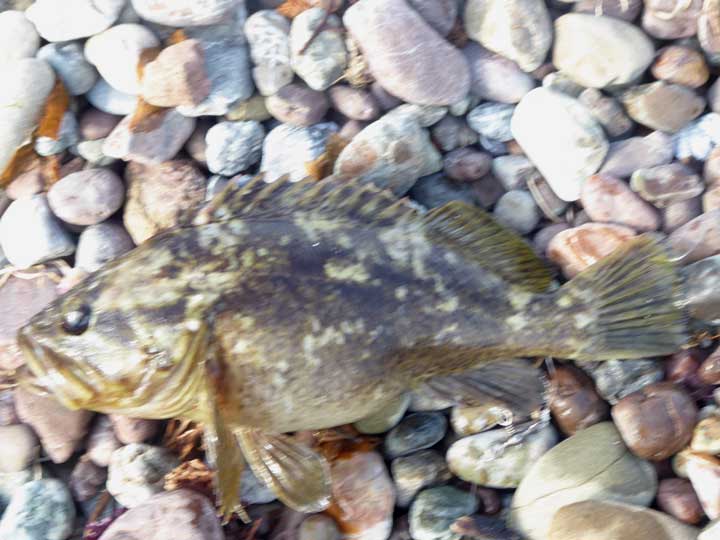 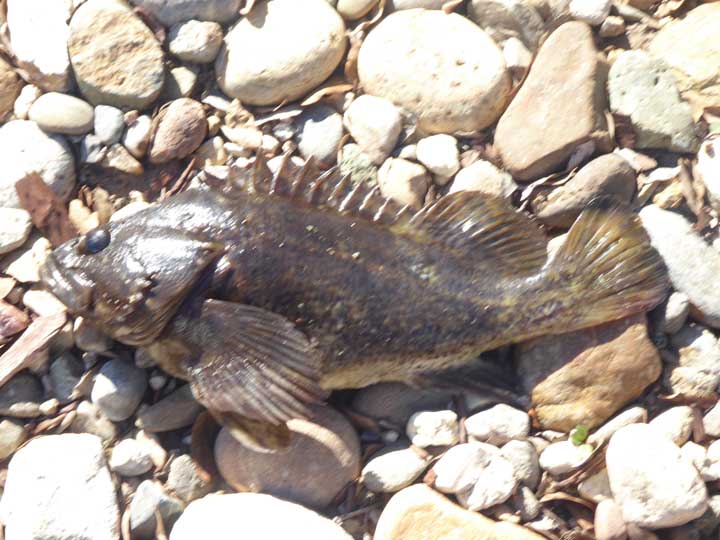 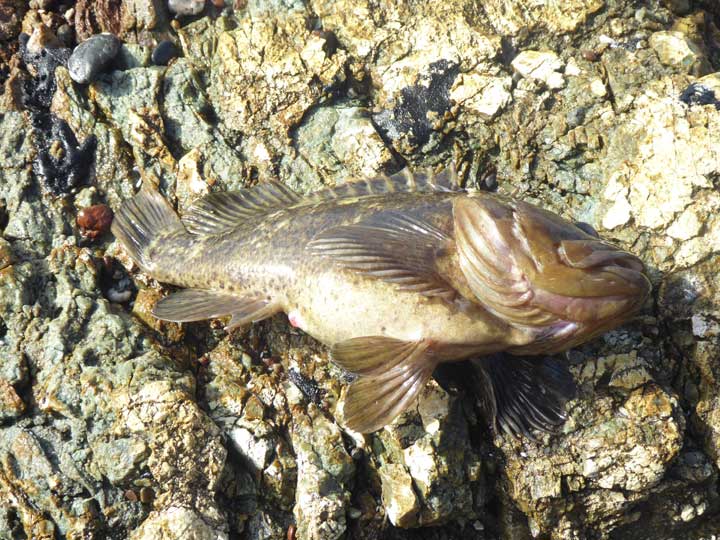 Trip 3: I finally got something different - one cab, one grass rockfish 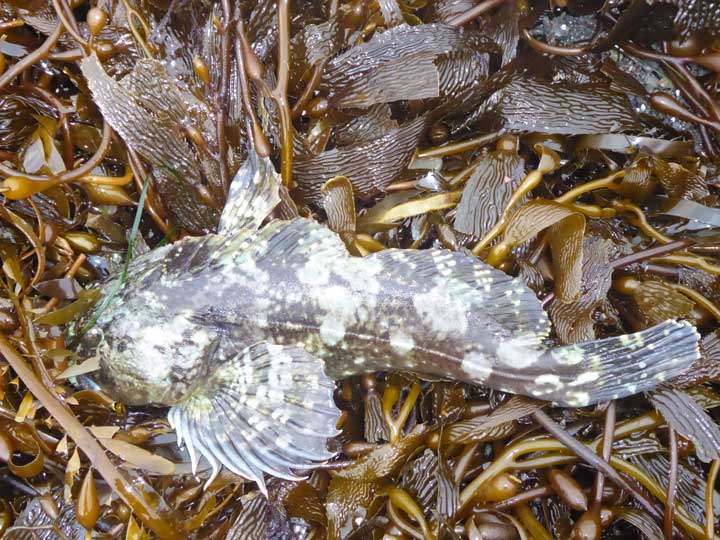 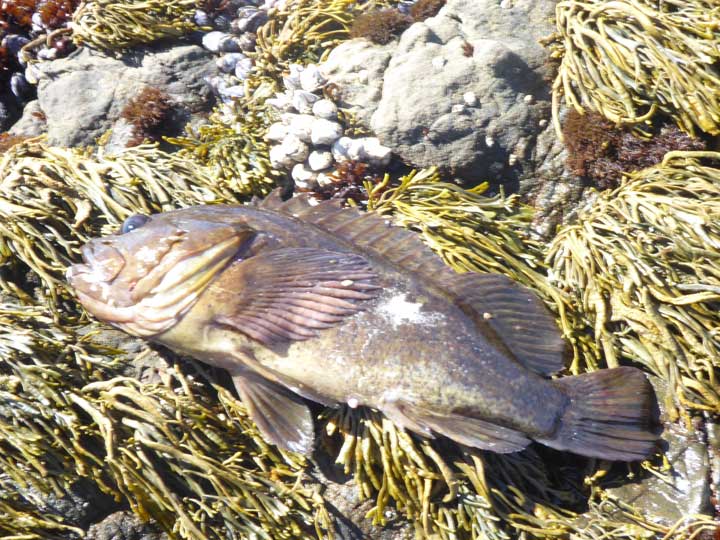 Did take the cab to the Dutchman’s in Morro Bay and they turned it into fisherman’s comfort food - cab and chips. 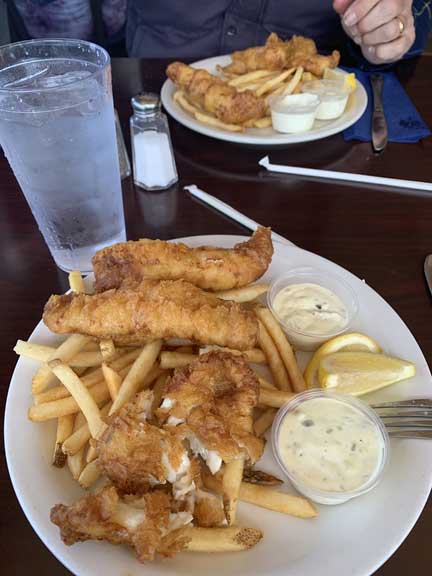 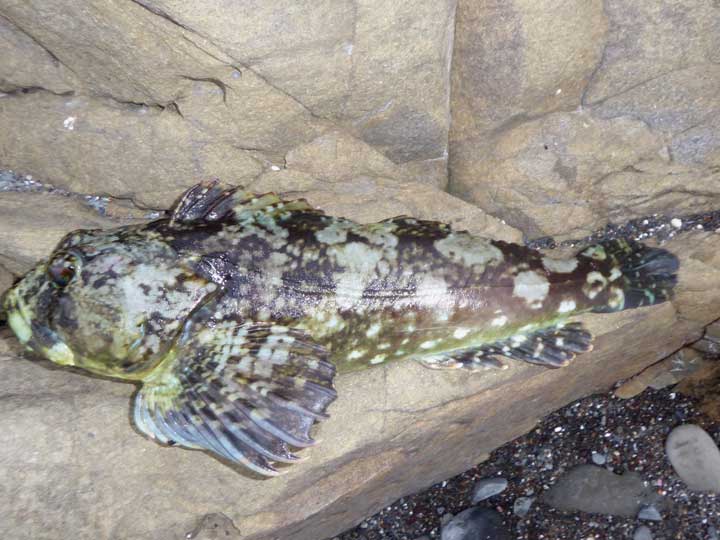 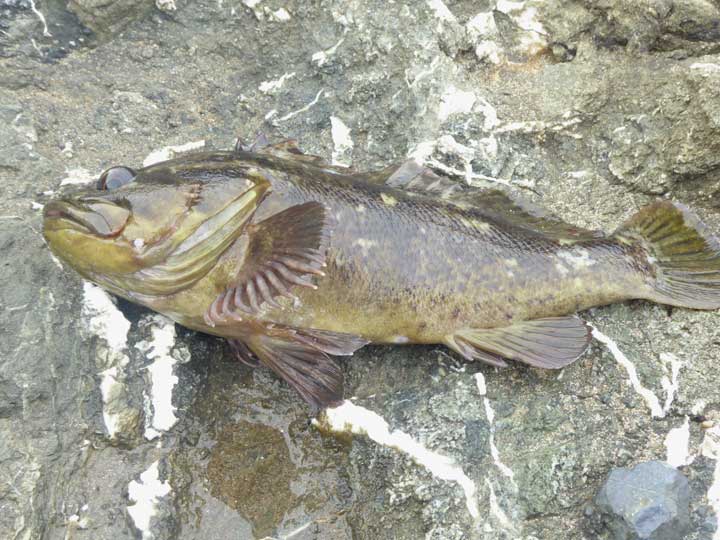 I’m not going to complain about getting mostly grassies as that is the fish I prefer to catch and eat.

All fish were caught on frozen squid.

Fishing has been difficult on the Central Coast, but we need the updwelling this time of year at least that’s what the Marine Institute tells us.
B

#3
Hey "Frozen"
Great report. I can testify as to the tough wind and wave conditions -really going back to December - on the north coast.
My hat's off to you for doing battle and coming up with some great looking fish. Love the "cab and chips" pictures!
You must log in or register to reply here.
Share: Facebook Twitter Google+ Reddit Pinterest Tumblr WhatsApp Email Link